Many human cancers are resistant to immunotherapy for reasons that are poorly understood.  We have discovered many novel resistance genes in a T cell-based genome-scale CRISPR/Cas9 screen. 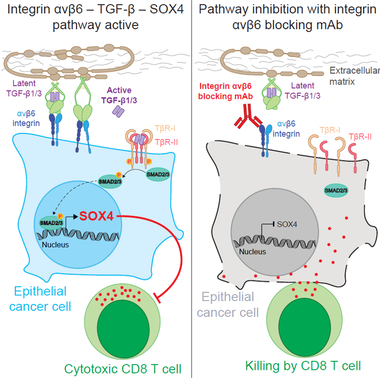